Militia of the Several States

Constitution's Answer to Its Enemies 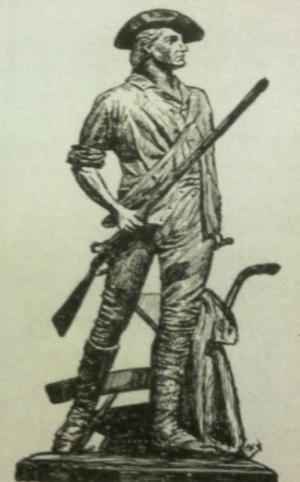 There are additional shipping costs if you are ordering from outside the United States please contact [Please enable javascript.]

The Supreme Court got it right: "the Militia of the several States is an able-bodied subset of the People." Indeed, America’s government is not of men but of law—but not just any law. America is a government of common law and the heartbeat of our common law is the ancient Militia’s two functions: the Jury and armed defense.

A definitive work on the Constitution's Militia of the several States.
—Larry Pratt, President Gun Owners of America

Available in appreciation of a suggested donation of $12 or more

Make donations by money order out to:

This book, and all our books are available from Amazon. Click the Amazon logo.