Brent Allan Winters is an American geologist, Bible translator, common lawyer, author, and teacher of comparative law.1 Brent grew up on a farm north of Moonshine, Illinois;2 served as diver, U.S. Navy Mobile Diving Unit 1 and aboard carrier USS Coral Sea;3 worked as a geologist4 and mine operator; ran for U.S. Congress;5 and has argued cases before the jury (both State and Federal). "

Our common-law way of life and thought," says Brent, "is not only the lifeblood and backbone of our U.S. Declaration of '76 and Constitution, but is also the object of zeal that delivered our country to nationhood and remains the fellowship that defines Americans to the world."7

Brent has written the following books:

(Available in appreciation of a donation. Visit the Books page.) 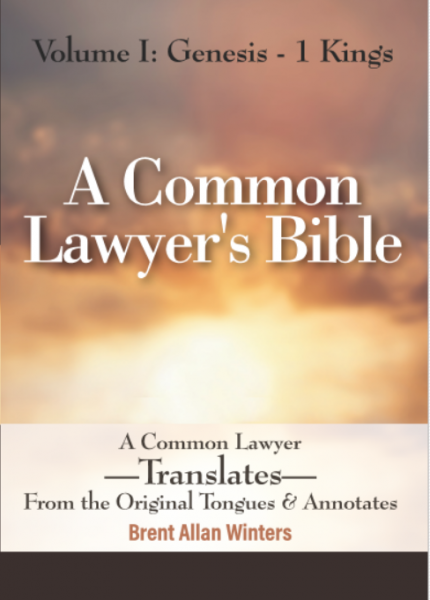 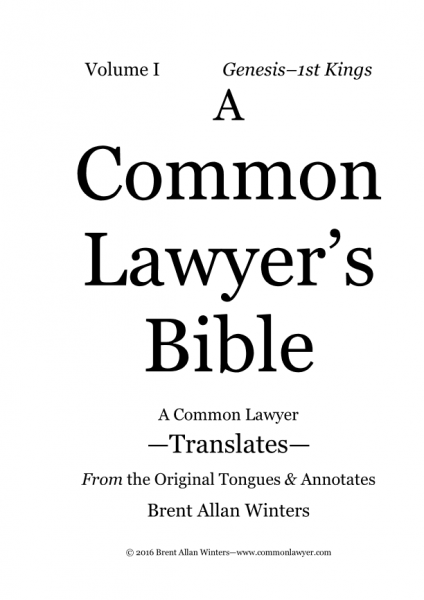 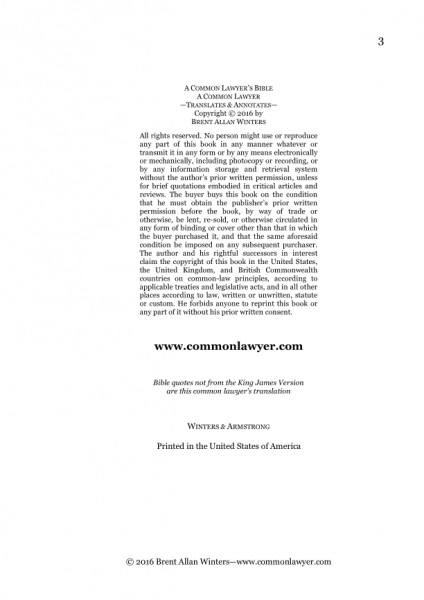 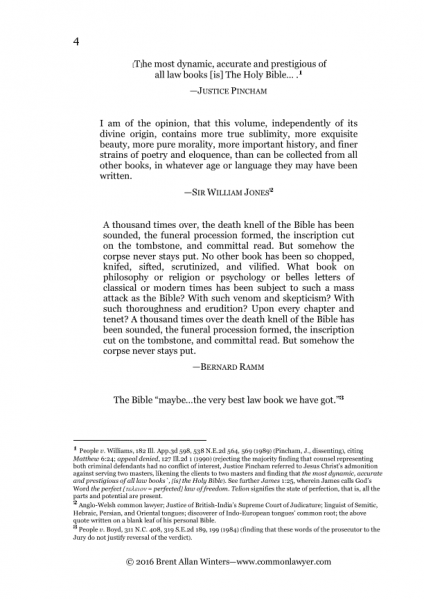 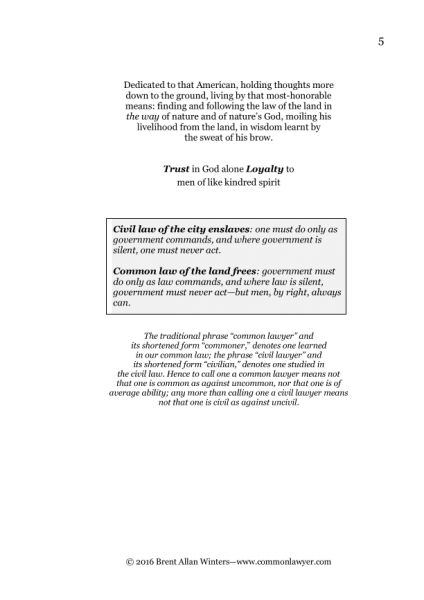 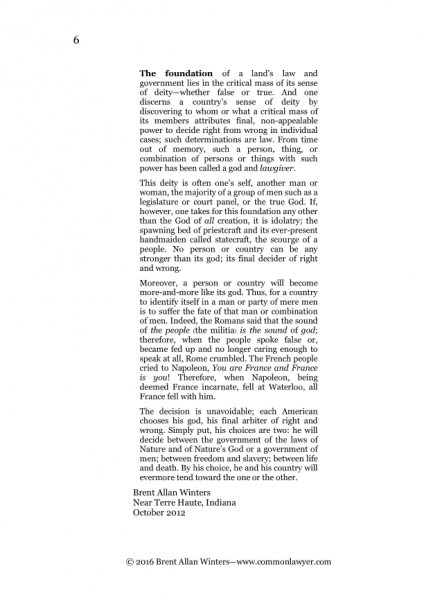 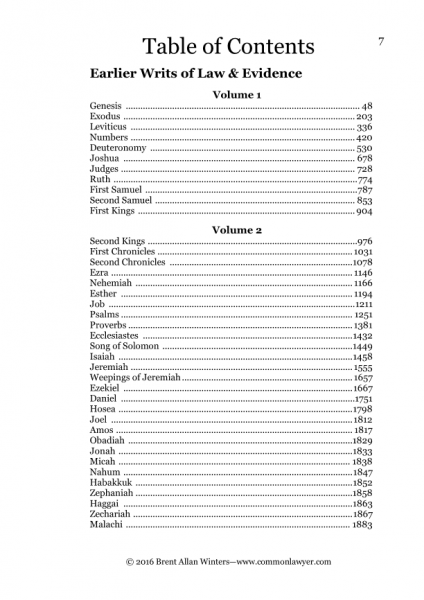 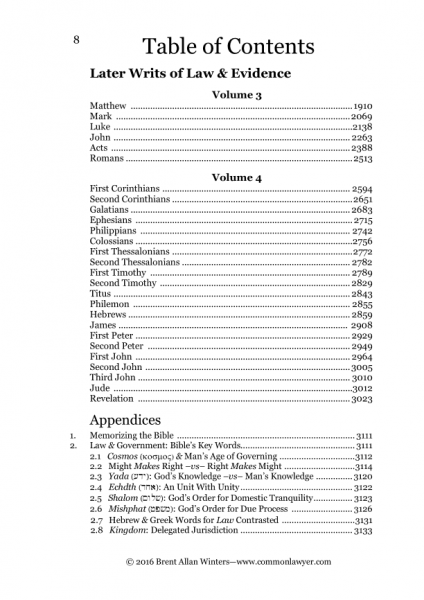 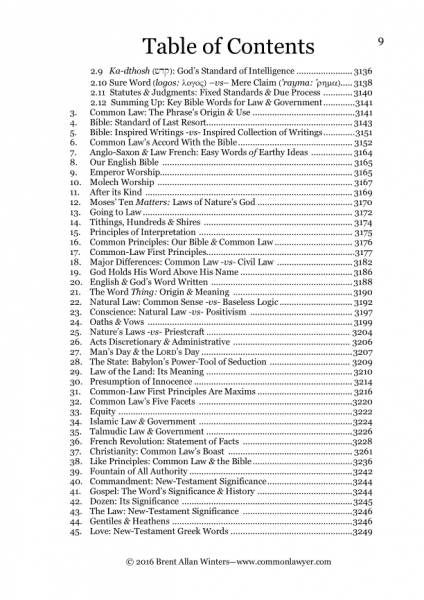 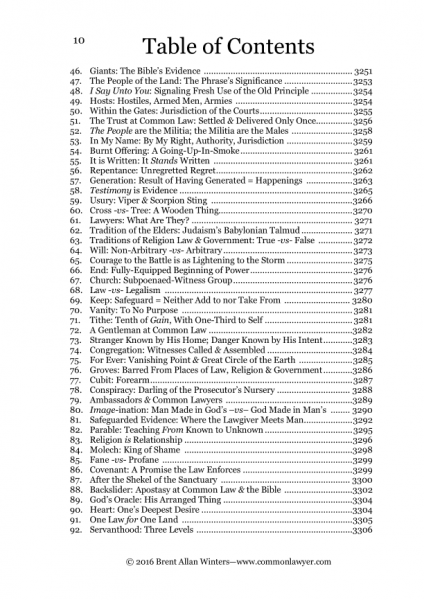 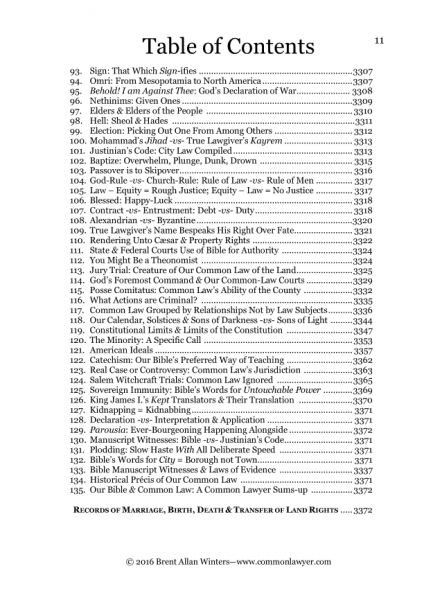 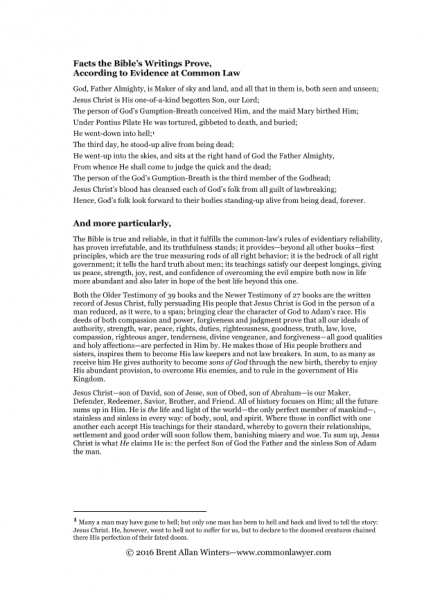 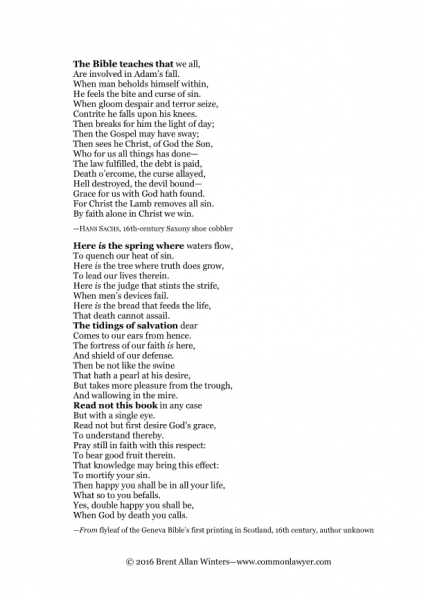 Interview Brent or have him speak to a gathering.

Brent reserves to himself the acceptance or rejection of an invitation to speak.