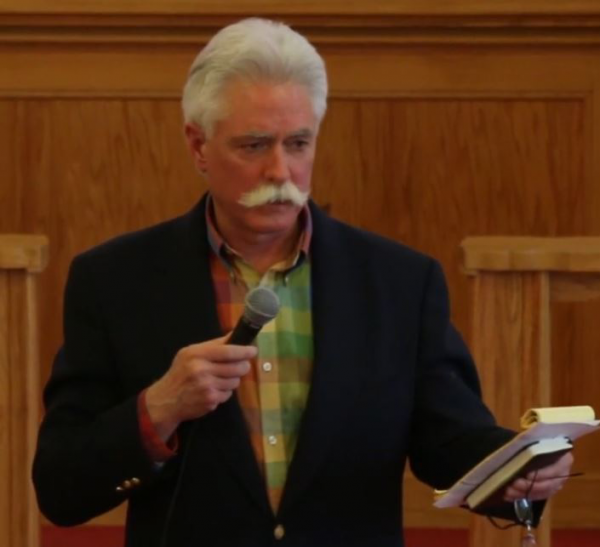 The purpose of this site is to advance the first principles of the only remedy for lawlessness, namely, the true law, found in two volumes: our common law (a slice of the unwritten laws of nature) and our Bible (the written laws of Nature's God).

The observations and works on this site are those of Brent Allan Winters.

Wherever Scripture is known, it reformeth all things and setteth everything in order.

Not surprisingly, almost nothing in the U.S. press releases convey truthful or comprehensive information about the situation in eastern Europe. But stay alert, learn you can, about it and prepare yourself, your family, and friends for possibilities accordingly.

Presidents Reagan and G.W. Bush made an agreement with President Gorbachev that if the Soviet Union would not contest the re-union of Germany, the U.S. would not advance NATO alliances "one inch" further east toward the Russian border. continue reading . . . 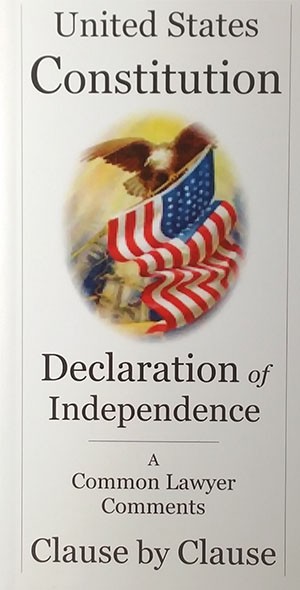